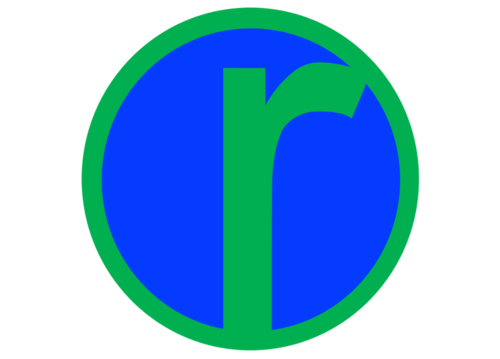 Microbiology is the study of microscopic organisms, such as bacteria, viruses, archaea, fungi and protozoa. This discipline includes fundamental research on the biochemistry, physiology, cell biology, ecology, evolution and clinical aspects of microorganisms, including the host response to these agents.

What are the 5 branches of microbiology?

What are the 7 types of bacteria?

Bacteria are classified into five groups according to their basic shapes: spherical (cocci), rod (bacilli), spiral (spirilla), comma (vibrios) or corkscrew (spirochaetes). They can exist as single cells, in pairs, chains or clusters. Bacteria are found in every habitat on Earth: soil, rock, oceans and even arctic snow.

What is importance of microbiology?

Why is microbiology important? Microbes are vitally important to all life on Earth. As versatile organisms, they play a major role in various biochemical processes such as biodegradation, biodeterioration, climate change, food spoilage, epidemiology and biotechnology.